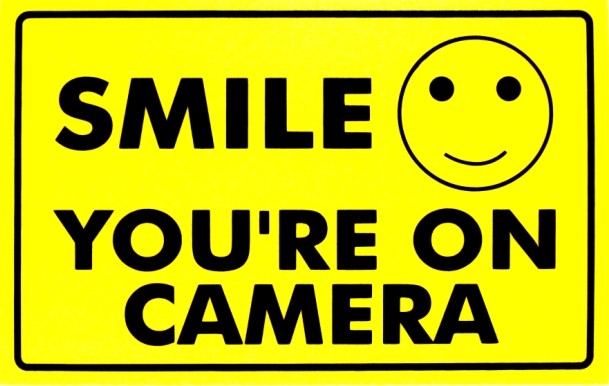 Modern technology increasingly robs us of our privacy. Our phones are tracking our movements in the physical world. Software is following us as we travel around the internet. Banks and credit cards companies are compiling our transaction history. And now, cameras are everywhere, recording our movements in public places and even in our own home.

So, what do brokers and agents need to know about using audio or video recording devices in listed properties? Here’s the latest from NAR.

First, both federal and state laws apply to audio and video surveillance. This chart available on the Window to the Law video page on realtor.org, describes the various state laws for both video and audio recording.

State statutes regarding audio surveillance vary greatly, but generally require that at least one party being recorded has consented to the recording. Some states require the consent of all parties being recorded. There are some exceptions to this consent requirement for audio recordings made at public gatherings, but as a general rule, real estate professionals making audio recordings should obtain the permissions required under their state law.

Also, keep in mind that if a video recording also contains an audio recording, you will need to make sure that the surveillance complies with both your state audio and video surveillance laws.

With that background, how do you address surveillance devices that owners have placed on properties? First, listing brokers should know whether surveillance devices are present on the property. At least one state REALTOR® association has created an addendum to the listing agreement that requires the property owner to disclose such devices. As I just explained, devices like baby monitors or so-called nanny cams that make recordings may not be used in some states without the consent of the individuals being recorded. 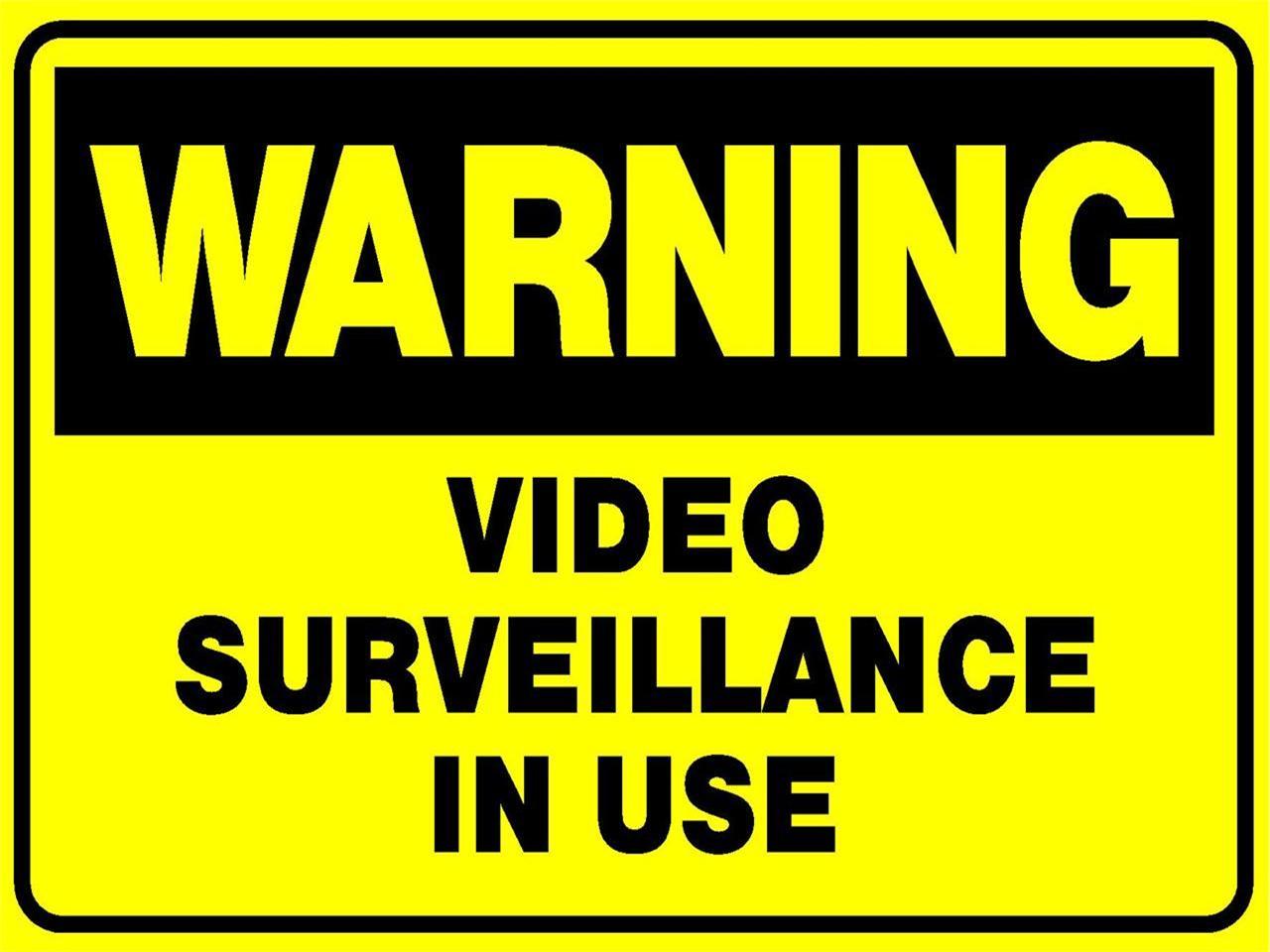 Buyer’s representatives should make sure to make their clients aware of recording devices disclosed or known to them and should consider making this disclosure in writing, such as in an email. While such a disclosure is not legally required since the buyer’s representative is not the one making the recording, it would help protect them from any later allegations if a client later claimed to be unaware of a disclosed recording device.

Finally, some real estate professionals have begun using recordings to monitor prospective buyers during property showings. All of the legal considerations just discussed will apply to these recordings. Audio recordings may require consent of all the parties being recorded. The video recording may or may not require consent, depending on the expectation of privacy of those being recorded, but in some states a notice alerting the visitors about the presence of recording equipment may also be required. In addition, it’s highly advisable that the listing broker let the buyers’ representatives know about the presence of recording equipment.