You might see bunk beds as a way to free up some floor space and fit an expanding family into your living area. The kids, on the other hand, are probably giddy with the idea of bedroom furniture that looks like playground equipment. That, however, can make parents more than a little nervous — after all, for a small child, that top bunk is a long way up.

That’s why both adults and kids should know how to use bunk (or loft) beds safely and know that bunk bed safety means more than just not falling off the top bunk.

Who’s at Risk and for What Types of Injuries?

The good news is that bunk-bed-related fatalities are increasingly rare, especially since the mid-1990s when awareness of suffocation dangers increased.

However, a 2008 study by the Center for Injury Research and Policy at Nationwide Children’s Hospital’s Research Institute found that between 1990 and 2005 an average of 36,000 kids a year were treated at emergency rooms in the United States for bunk-bed-related injuries.

Of the injuries reported in the study:

Other causes of even more serious bunk-bed injuries include:

How to Reduce the Risk of Bunk Bed Accidents

You’ve got the bunk bed and your kids are excited about it. What can you do to make it safer for them and give yourself some peace of mind? 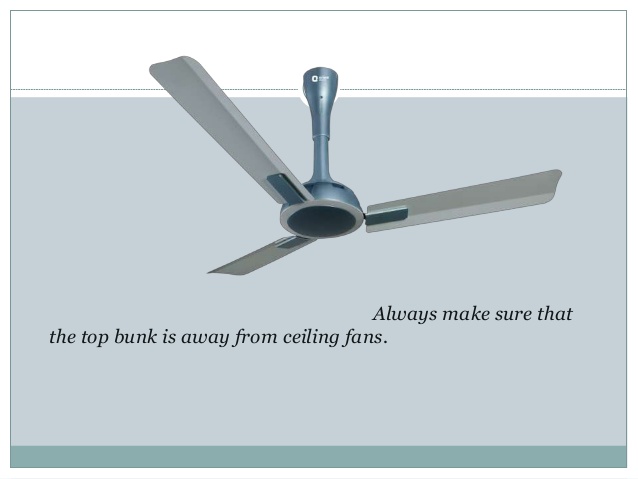 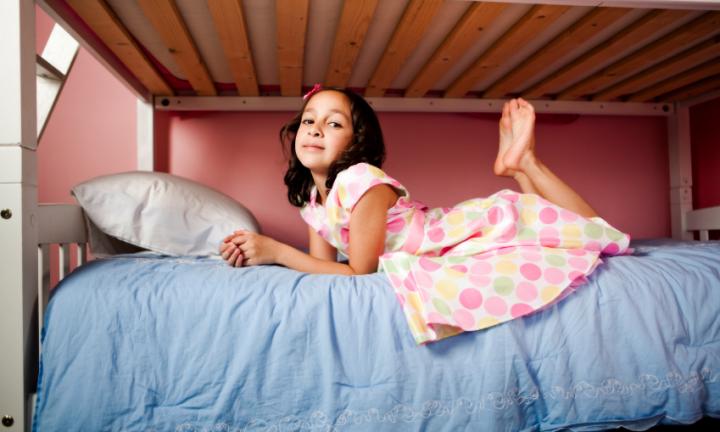 Young adults between 18- to 21-years old are twice as likely to suffer bunk-bed injuries than younger teenagers. That’s because:

You shouldn’t lie awake at night worrying about your kids’ bunk bed. You should, however, take steps to make sure the bed’s structure is secure and that everyone using it knows the safety rules. That way you all get a good night’s sleep!